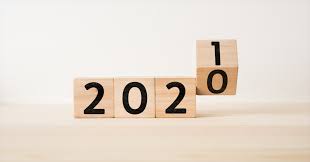 As 2020 draws to a close and we all look forward to 2021 and beyond, I wanted to take a step back and look at the future of Artificial Intelligence over the next 5 years. What will we see from AI in 2021 and beyond?  Of course, the future of Artificial Intelligence fascinates us all, and also scares us sometimes, especially when you consider that we are in AI’s earliest phase. For my part, along with more and more AI experts, I am wary of the “End of the World” scenario that some have predicted in recent years to promote their publications or lectures. I see three reasonably possible developments for AI over the next five years:

1. Machine Learning Will Explain Itself 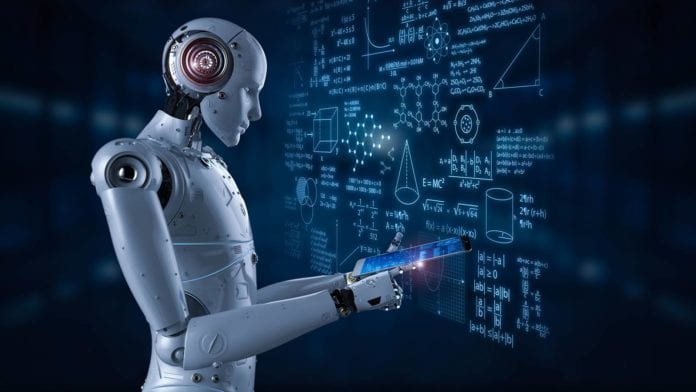 Currently, neural networks are the most widely used technology in machine learning, prompting the machine to self-learn from past data in a specific area. It is of a statistical by nature. It’s a black box and it’s unclear how AI ​​achieves the results it offers.

This is unacceptable for many business applications where the company and the end customer want to understand the reasoning logic in order to trust its accuracy. How will AI in 2021 change in terms of machine learning? Today, a new generation of self-learning software, Explainable Artificial Intelligence (XAI), is in development. Simply put, the main goal is to apply machine-learning functions to a system of reasoning rules that humans can audit and modify. Its development complexity is such that one can logically predict it won’t be launched on a large scale for several more years.

(3) a dialogue engine that allows AI to ask intelligent and contextual questions. 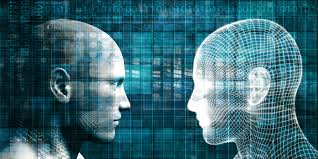 Regarding input, I don’t think that computers equipped with artificial intelligence will be able to interpret long sentences – to understand the meaning of complex sentences built beyond just a subject, a verb, and a complement, in five years’ time. On the other hand, while AI in 2021 may not change that much, I anticipate significant progress over the next few years for processing short sentences. For generating human language (output), current software known as Natural Language Generation (NLG) is probably too complex to implement massively today.

However, progress is being made to simplify their user interface, and these solutions will eventually become prevalent. Within five years, AI software will be able to explain its own reasoning logic in written or spoken natural language, using these technologies. Finally, AI’s ability to interact intelligently, which requires upstream thinking about known data to craft questions on the fly (without a predetermined script), will become a must-have for many projects. The dialogue will be used, among other things, to compensate for AI’s difficulty in understanding long sentences. The computer will be able to validate its attempt at human language comprehension through intelligent questioning.

On the one hand there is today’s AI ​​which can process large amounts of data but is mono-disciplinary, and on the other is the multidisciplinary human brain that is very efficient at executing tasks that require common sense, creativity and empathy.

The future of AI in 2021 and beyond lies in the collaboration between human beings and machines. We call these tools cobots (collaborative cobots). In my latest book, “The Rise of the Cobot”, I describe how they will represent the biggest revolution in service activities since Gutenberg’ s invention of the printing press, and greatly increase workplace wellness for those who work with cobots. 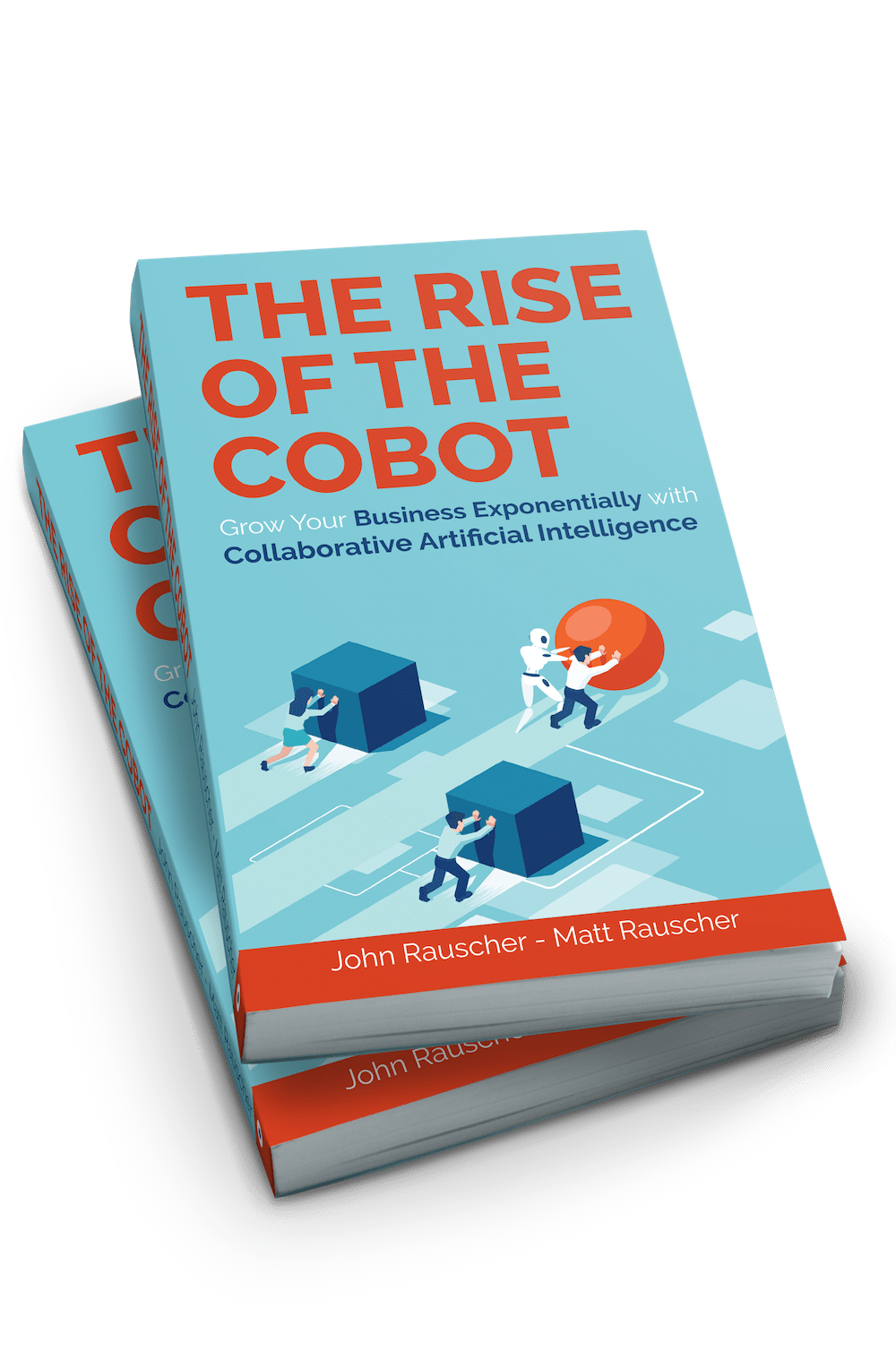 Even though the current advances in artificial intelligence may not be keeping pace with predictions, the AI ​​available today represents an opportunity for any company that wishes to stand out from its competition, and offer its employees improved working conditions.